In Autumn 2019, I spent 3 weeks as Signal Culture’s Toolmaker-in-Residence, where I started developing a project around computer embodiment tentatively titled ‘Computer World’. It was partly inspired by an IAP class I took at MIT – ‘Reverse Engineering for Binary Exploitation’ – where things like memory pointers are manipulate to crack binary files.

The idea for the project is based around programs that in some way act on the physical environment that they’re running in – that have an ‘environmental’ awareness. I’m hoping to develop these ideas further this year, probably using microcontrollers rather than a mac, both for the sake of a much more tractable physical model of computation as space in memory.

I made a short zine describing some of the experiments I was exploring, a copy of which also resides in the (illustrious!) signal culture library. 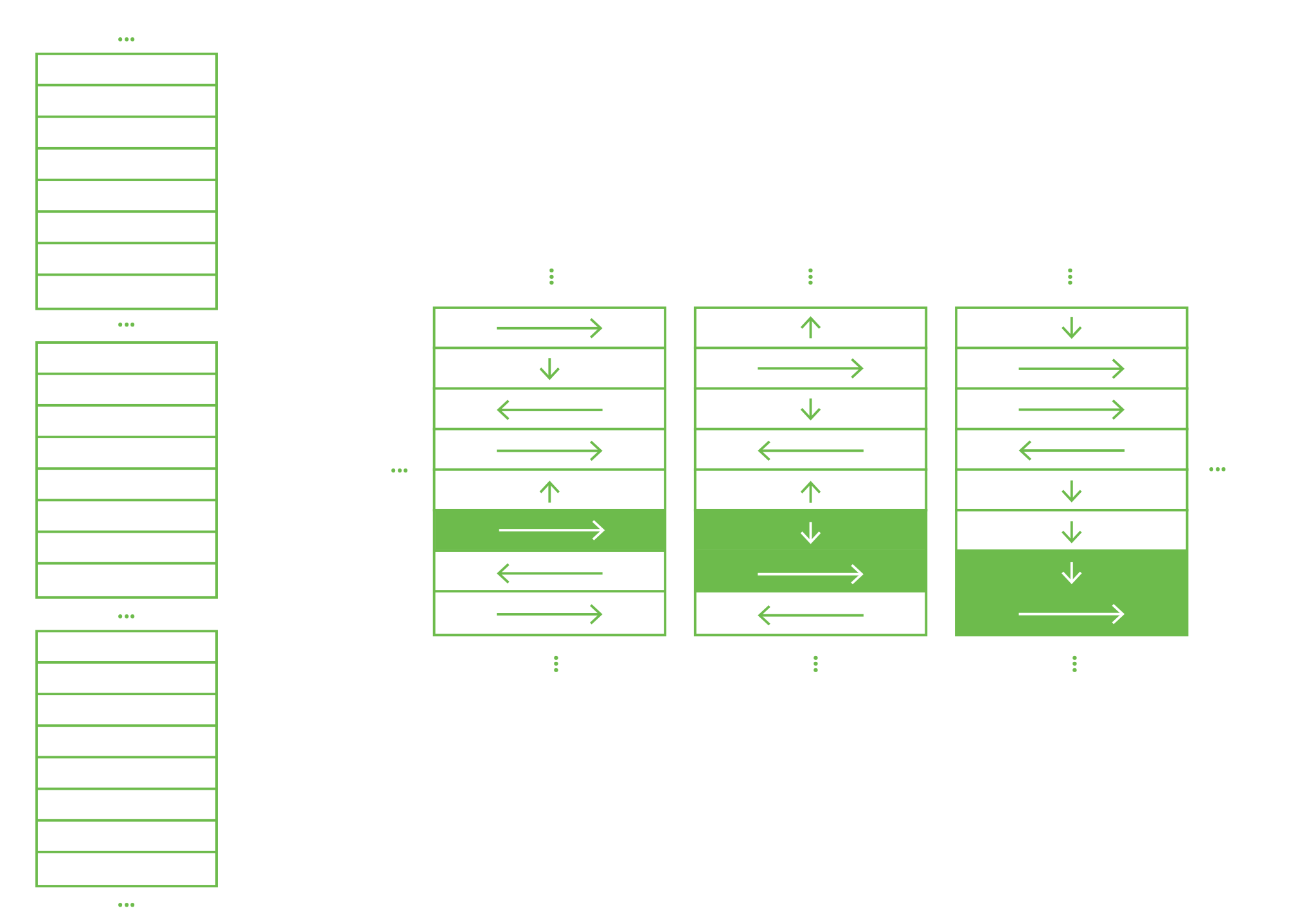 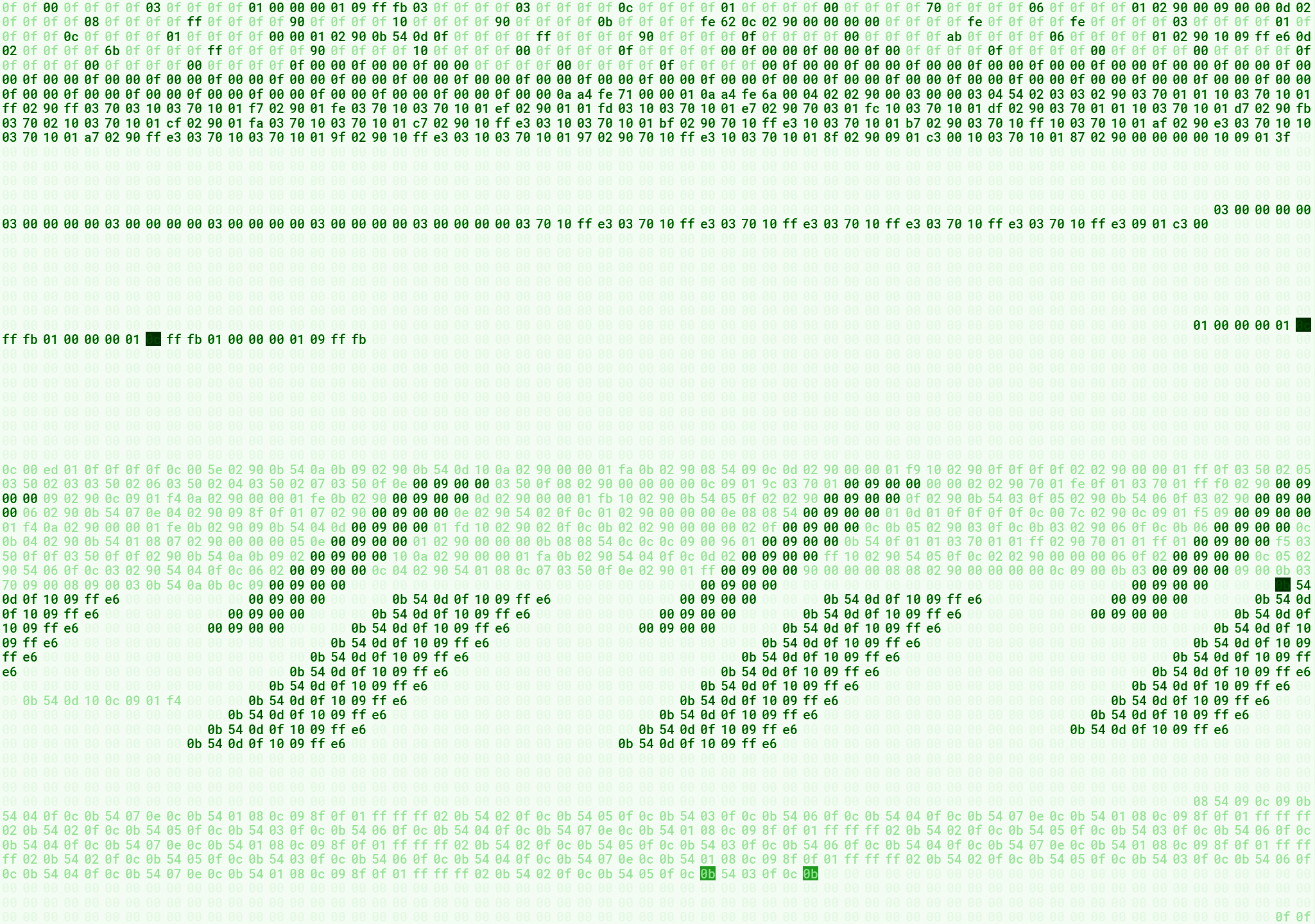